The tires looked sort of “tired”, and not in a good way, and the new disk brakes came with new rotors.  I removed the 9 speed cassette and installed the 11 speed 11-40 cassette in its place.  Got to use my brand new Park Tool Shimano cassette lockring tool for this.  Pulled the old rotors off and installed the new ones.  I put the wheels in the truing stand, and with a couple of tweaks they are both true laterally and radially.

The new tires have directional arrows molded in, and the front tire rotates backwards compared to the rear (not while moving, you understand).  I presume that’s because the front tire needs the knobs set one way for optimum braking, while the rear tire needs the knobs the opposite way for better bite while accelerating.  Anyway, they’re on and I didn’t even pinch the new tubes.  The labels are at the valve stem, just like the pros.  Maybe I’ve learned a few things while working on bikes.  Maybe I’m just particular.

Regardless, the wheels are rollable.  is that a word?  Capable of rolling?  You get the idea. 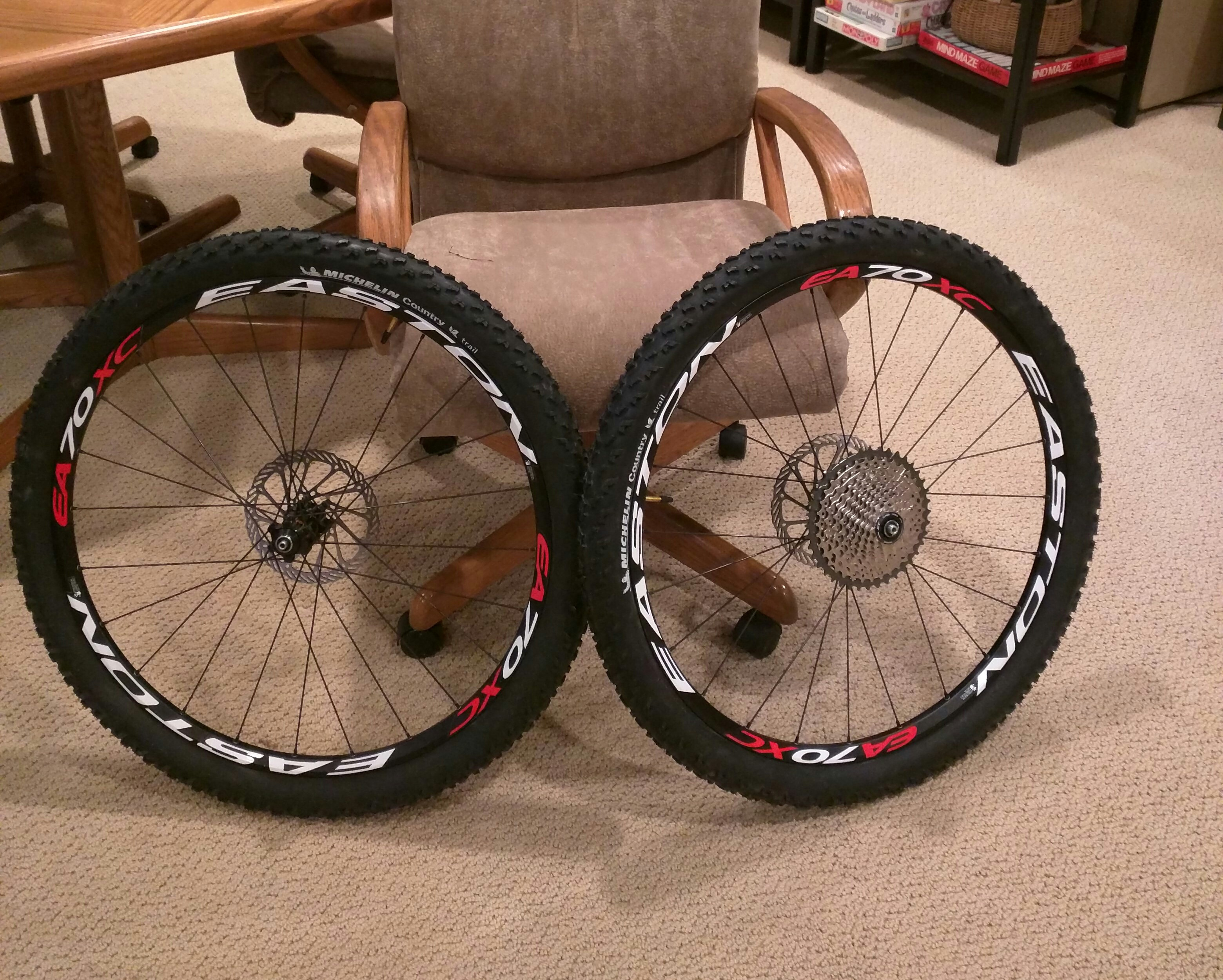 Well, it’s time to take care of the Giant XTC mountain bike I bought a couple of years ago.  I’ve not ridden it much, but I decided it needs some attention since I plan to ride on the trails during the Bourbon and Tobacco Tour in April.  It would be pretty embarrassing for the ride organizer’s bike to break down, so I’m doing my best to prevent that from happening.

Actually, service probably isn’t the right word.  I’m replacing pretty much everything except the frame, fork, and wheels/hubs.  it will get a new headset, new disk brake calipers, rotors, and levers.  The drivetrain is switching from 3×9 to 1×11, with a Shimano XT-M8000 rear derailleur and a 11-40 rear cassette, and a new Shimano XT crankset with a 32 tooth wide-narrow chainring.  I’ll lose a little top speed, but my top speed isn’t all that fast anyway, and I thought this would be a good opportunity to try a 1×11.  The lowest gear will be a little lower, since the 32-40 gearing is lower than the previous 28-28.

This bike requires some knowledge I’ve not needed before – disk brakes and 1×11 drivetrain (the derailleur has a clutch too).  The rest is fairly straightforward maintenance, so I’m not expecting the Spanish Inquisition.

But then, no one ever expects the Spanish Inquisition. 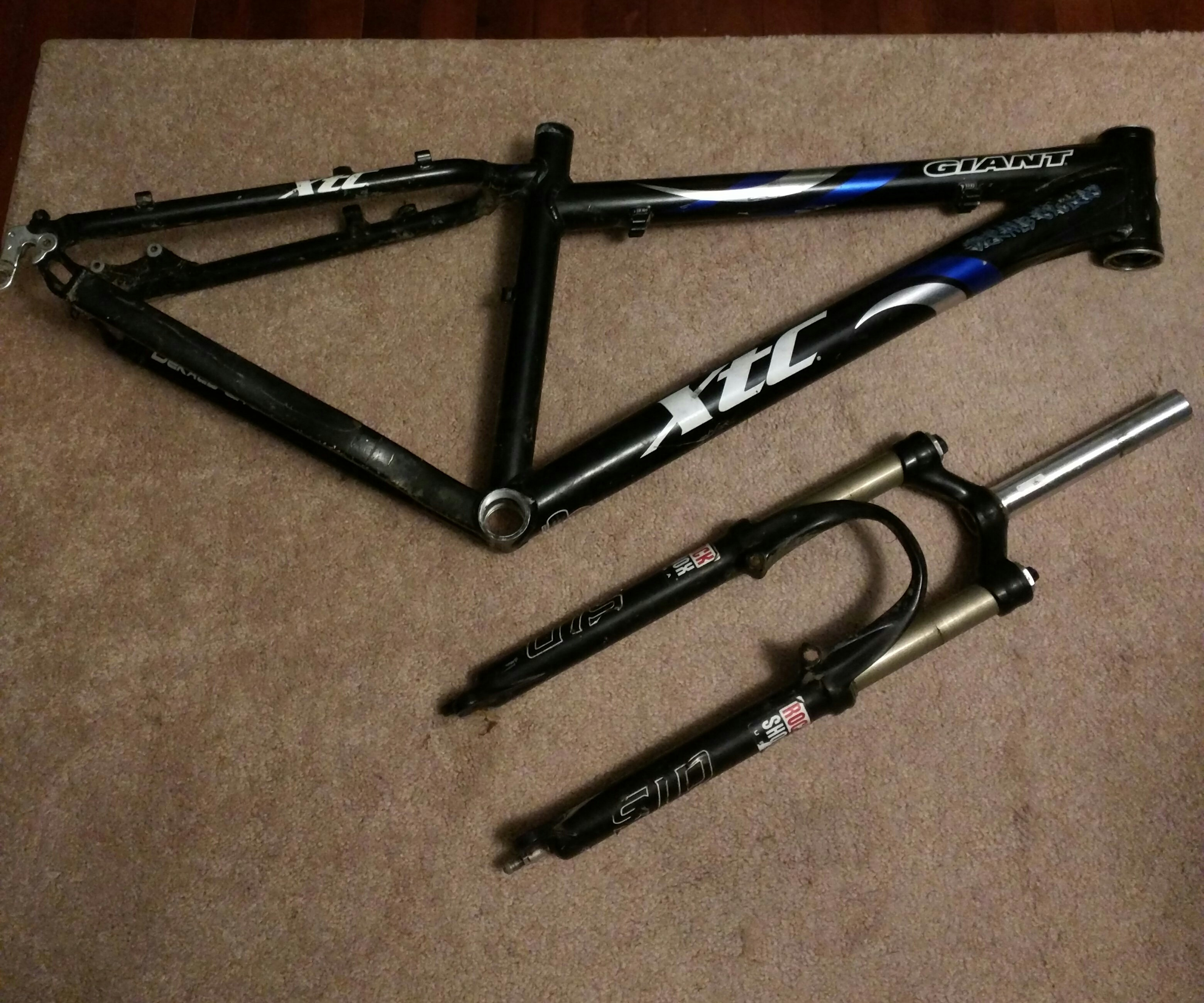